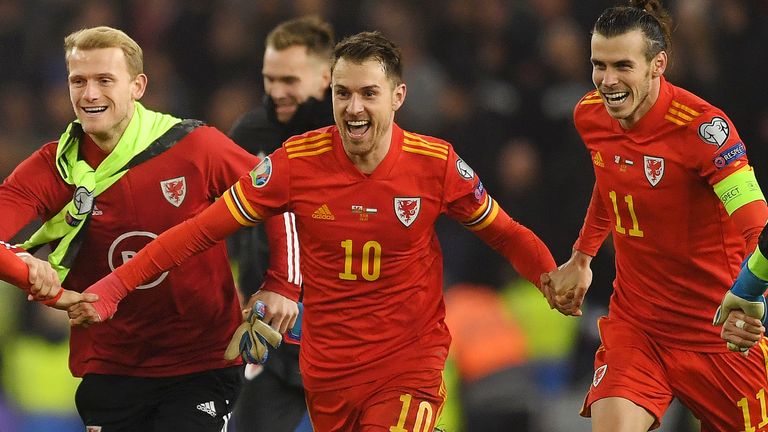 Here we go once again with these free soccer predictions for today. We take our attention
to the Euro 2020 game from Group A between Turkey and Wales. This match will be
played in the capital of Azerbaijan on June 16.
Turkey were disappointed at least with their performance in the first round of the European
Championship. The Crescent Stars had the opportunity to open the competition against
Italy in Rome, but the match didn’t go according to their plan and the Azzurri celebrated a
dominant 3-0 win. What’s more worrying is the fact that Turkey didn’t impress with their
performance, too. Senol Gunes’ team was toothless in attack while the midfield didn’t have
any control on the ball and what’s happening on the pitch.
Turkey’s mediocre performance against the four-time world champion could make the
manager Senol Gunes doing some changes in the line-up. Leicester City’s winger Cengiz
Under is one of the most obvious choices for refreshing the line-up. The 23-years old
started from the bench against Italy, but entered the pitch at halftime when he replaced his
teammate Yusuf Yazici. He didn’t do much, but Turkey’s whole performance was poor, it
was not about some individual players.
Sassuolo’s central midfielder Kaan Ayhan is another member of the Turkish squad who
can make a difference. The 26-years old has rich experience in two of the best leagues in
the world – the Bundesliga and the Serie A. Ayhan also entered the pitch as a substitute
against Italy, but don’t be surprised to see him starting against the Dragons.
One of Turkey’s key players is the captain and primary striker of the team Burak Yilmaz.
He just became champion of France with Lille and had amazing season in Ligue 1, but the
lack of service against Italy made him a really lone man in attack. Yilmaz is a clinical striker
who can score from every position in the penalty area, but he can’t do anything if he
doesn’t get the ball. This is something the whole Turkish team must have some thoughts
about.
Another player who must really step up now is AC Milan’s Hakan Calhanoglu. He’s one of
the most influential players for the Crescent Stars and his quality will be vital for Turkey.
He’s not just an excellent taker of set-pieces, but also a true “number 10” who can
organise the game and distribute the ball to the strikers and wingers. When he’s in shape,
Calhanoglu is just an excellent player. 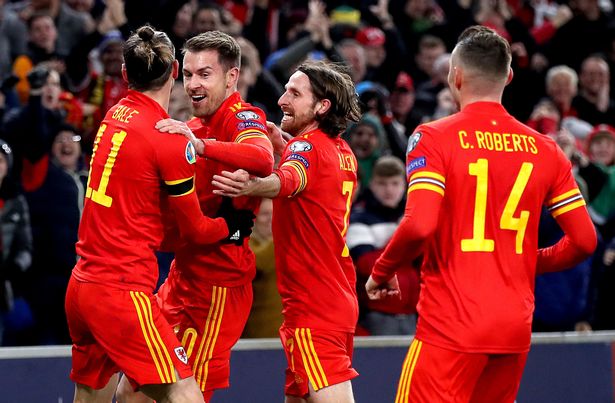 Don’t make mistake here – the Turkish side will aim to reach the knockout phase of the
Euro and the loss against Italy doesn’t change that. To be honest with you – it was kind of
expected. Now Turkey has the chance to do better and win its first points in this group.
For Wales this is a chance to continue with their positive start of the Euro 2020 campaign.
The Dragons were underdogs against Switzerland in the first round, but they made a
decent performance and won a point against the Crusaders. The Swiss side scored the
first goal, but Wales’ main striker Kieffer Moore scored an equaliser after an assist from
Joseff Morrell.
We can say Wales started well the competition, especially given the circumstances. As
you know, the Dragons’ manager Ryan Giggs didn’t travel with the team because he’s
under a criminal investigation at the moment. Because of this the team was given to the
caretaker Rob Page, who is not even close to the aura of Ryan Giggs. But he did a good
job in this first game.

Against Switzerland, Wales used a conservative 4-5-1 formation which showed us that
they aimed to be extremely cautious in the defensive part. Their icon Gareth Bale led the
team with the captain armband, but Wales’ best player on the pitch was arguably
Manchester United’s winger Daniel James. While he was on the pitch, James was using
his pace and technique in the best way possible. He could be a real menace on the wings,
so Turkey must be really careful about him when they face the Dragons in the next few
days.
Wales’ goalscorer Kieffer Moore could be a very important part of Wales’ squad for the
Euro. Last season Moore scored 20 goals for Cardiff City in the Championship which
proves how lethal he could be in front of goal. Now it depends on players like Gareth Bale,
Daniel James and Aaron Ramsey to make sure that Moore has enough service upfront.
One of the key players in Wales’ squad is the holding midfielder Joe Allen. Former
Liverpool player, Allen was part of the legendary Welsh team which reached the Euro 2016
1/2-finals five years ago. His contribution in midfield is important because he plays right
ahead of the defense and helps the team to switch from one phase of the game to another.
The 31-years old veteran played the whole 90 minutes against Switzerland few days ago.
It’d be curious to see what Gareth Bale’s contribution for the Dragons would be this
summer. It’s clear that he’s past his peak years now. Bale had a disappointing return at
Tottenham Hotspur during the 2020/21 campaign. He scored some goals for the team, of
course, but generally speaking, he was far from impressive for the Londoners. Most likely
this is going to be Bale’s last big international tournament with Wales, so for him this is
probably a last chance to feel this special emotion to represent his country on such a level.
That’s the free soccer predictions for today for the Euro 2020 clash between Turkey and
Wales from Group A of the competition. It’s difficult to pick a team to call favorite here, but
obviously the Welsh side started the competition better compared to the Crescent Stars.
Turkey would like to show that they are much better than what they showed against Italy,
though. They have some quality players, so don’t be too quick to write them off just yet.