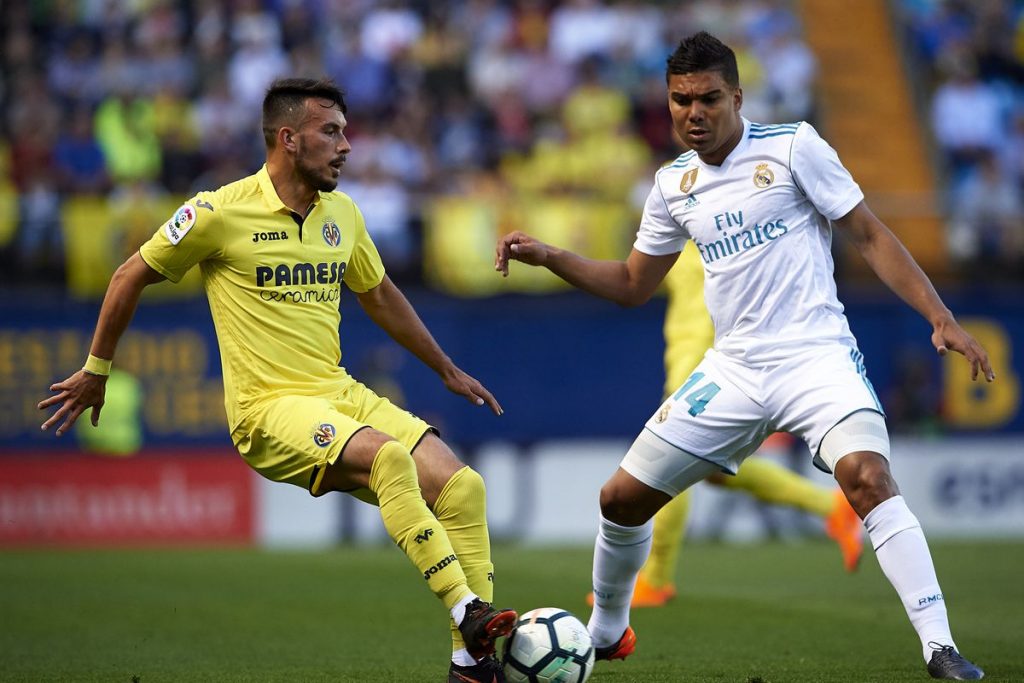 Real Madrid hosts Villarreal at the Estadio Alfredo Di Stefano in a match from the last
38th round of the Spanish La Liga. We advise you to keep up with us because our

free soccer predictions for today could really help you make the right decision about it.

Real Madrid is still in the title race just one round before the end, but it’s a highly
complex situation for them. Los Blancos are second in the table – on two points behind
the leader Atletico Madrid, so they do not hold their destiny in their own hands. What
Madrid can do is hope they win against Villarreal while at the same time Atletico Madrid
makes a mistake against Real Valladolid away from home. It’s not impossible, but as
you can see – it’s a long shot for them.

If Madrid doesn’t win the title on Saturday, they will finish this season without a trophy.
Nobody really knows what’s happening with the head coach Zinedine Zidane as well. In
the press, there was some information that he already told his players he’s leaving the
club. At the same time, we all know that it&#39;s tough for any Real Madrid manager to
continue after a trophyless season. 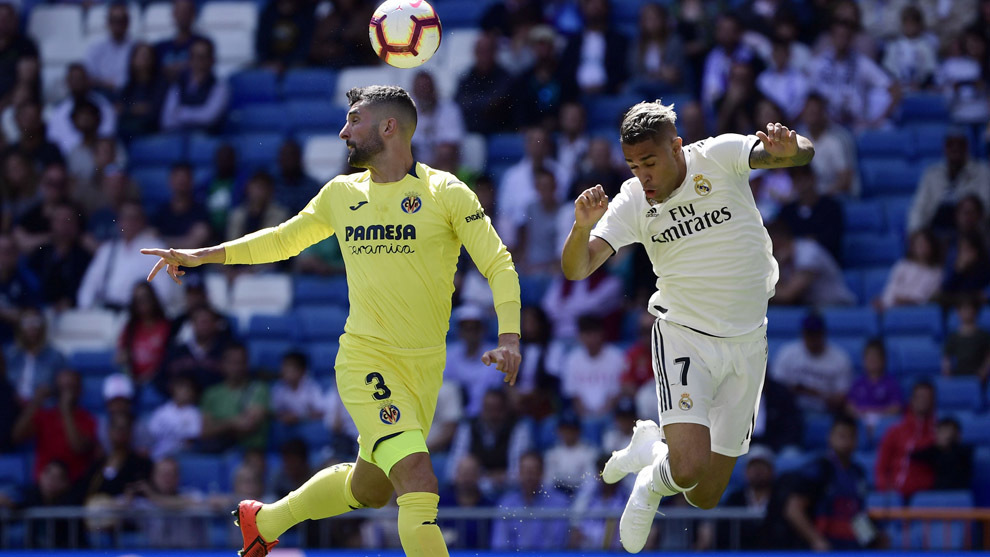 Last week Real Madrid did their job and secured a difficult win during the visit to Athletic
Bilbao at the San Mames Barria. It was the center-back Nacho who scored the winning
goal after an assist from Casemiro. Sometimes when your strikers do not score, it’s your
defenders who do the job, right?

This game against Villarreal could be a “goodbye” to some essential players in Real
Madrid’s history. Sergio Ramos, Marcelo, and Isco are among the figures who could
leave the club after the campaign. In the press, they already described the upcoming
game as “a day of the goodbyes”; including Zidane. The French head coach has not
talked about his future just yet, but according to the press, the president Florentino
Perez is already negotiating with Juventus’; former manager Massimiliano Allegri. The
club legend Raul Gonzalez is another option to replace Zidane, but a lot riskier because
of the lack of experience. 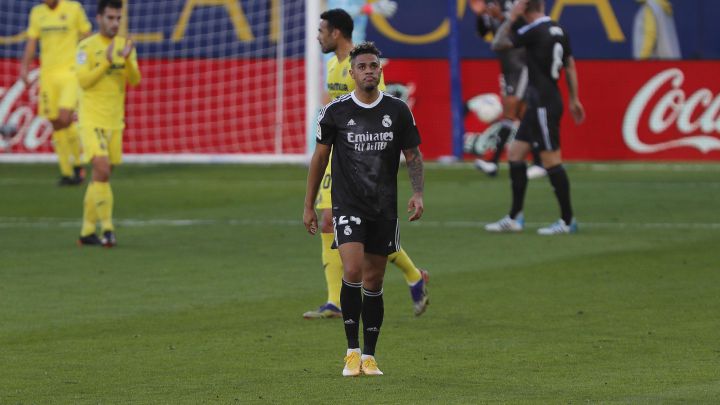 The German midfield maestro Toni Kroos is the significant absentee in Real Madrid’s
squad for the upcoming match against Villarreal. Kroos is recovering from his latest
injury, so most likely, he will be replaced by Federico Valverde again. This would
arguably hurt Madrid’s dynamics in the midfield area because Kroos is a key figure. At
the same time, Valverde is a player who has shown a lot of promise since he joined Los
Blancos.

Karim Benzema remains Real Madrid’s best goalscorer this season. The 33-years old
striker has scored 22 goals in the league since the beginning of the campaign.
Benzema is playing so well that Didier Deschamps chose to call him again in France’s
national team. The experienced striker will play at the Euro 2020, and that’s the big
news around him. Let’s see if he can close this season with another goal with the white
shirt. Or maybe an assist, as he’s usually providing a lot of them to his teammates.

For Benzema, it would be his 559th game for Real Madrid. This means that he will be
included among the Top 10 players with most games for the club. This achievement
would put him on par with one of Madrid’s biggest legends – Michel Gonzalez. Benzema
indeed proved to be a key figure for Madrid since the departure of Cristiano Ronaldo to
Juventus.

The Europa League finalists Villarreal have the chance to move to 5th place on
Saturday. The Yellow Submarine is just one point behind the 5th Real Sociedad and on
par with the 6th Real Betis. In this way, Unai Emery’s team can make an unforgettable
season even better.

Everything changed for Villarreal since Emery’s arrival. The experienced manager
improved the team and even qualified it for its first European final in Europa League.
The Yellow Submarine can’t start thinking about facing Manchester United, though –
they still have some work to do in La Liga.

It has been a terrific season for Villarreal’s striker Gerard Moreno. The Spanish striker
has scored 23 league goals during the campaign so you can bet he’s going to be called
by Luis Enrique for the Euro 2020. Real Madrid’s defense would have to pay special
attention to Moreno when facing him on Saturday.

In their latest game, Villarreal achieved their 15th win for the season. The Yellow
Submarine faced Sevilla at the Estadio de la Ceramica and rocked the Andalusians with
an imposing 4-0 win. The Colombian veteran striker Carlos Bacca scored a hattrick
while Gerard Moreno put one in the net as well. The hosts’; job got easier when Sevilla’s
Diego Carlos received a red card at the beginning of the second half.

Meanwhile, Dani Parejo remains Villarreal’s midfield dynamo. Parejo proved to be one
of Emery’s best transfers last summer. The experienced midfielder is a crucial figure for
the team’s function, and you can easily see this by watching him. Parejo is going to be
very important in the remaining two games against Real Madrid and Manchester United.

That’s the free soccer predictions for today for the La Liga fixture between Real Madrid
and Villarreal on Saturday. For Madrid, this is a chance to win the league, but only if
their competitor Atletico makes a mistake in their match against Valladolid. At the same
time, Los Blancos must do their job, but it won’t be easy – Villarreal is a tough opponent
and one of the best Spanish teams at the moment. Zidane’s boys must be one hundred
percent focused on the job because it won’t be a walk in the park.