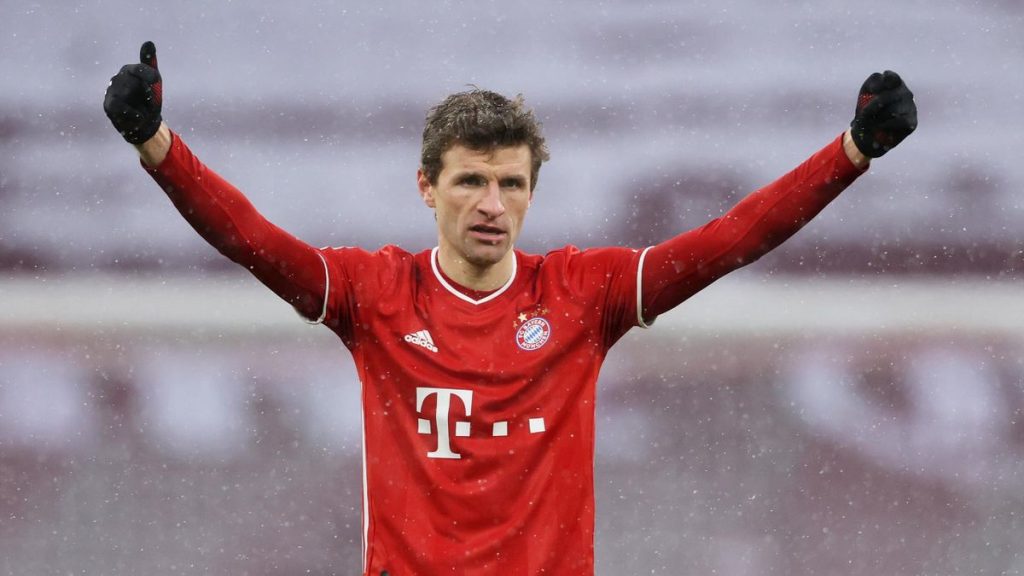 The Bundesliga champions Bayern Munich will play their last away game for the season
when they pay a visit to Freiburg on Saturday. This is a match from the 33rd round of
the German league, so we will preview it in these football predictions for today. Let’s get
to work!

It&#39;s the same old story in the Bundesliga as Bayern Munich won the title again. Once
again, there wasn&#39;t much of a competition for the Bavarian giants as they are currently
10 points ahead of the second RB Leipzig.

Bayern Munich&#39;s manager Hansi Flick deserves to be complimented for the way he
managed the team. Flick was appointed at the job after the sacking of Nico Kovac, and
he did a fantastic job, including winning six trophies in one year. Recently Flick
announced that he wouldn&#39;t be coaching Bayern Munich next season. Now his players
will try to get him a proper &quot;goodbye&quot; in the remaining two games.

In their last game, Bayern Munich showed their fantastic qualities and crushed Borussia
M&#39;gladbach with 6-0 at home. Robert Lewandowski scored a hattrick for the hosts, and
now he has 39 goals in the Bundesliga for the season. What&#39;s even more impressive is
that he scored just 7 of these goals from penalties. 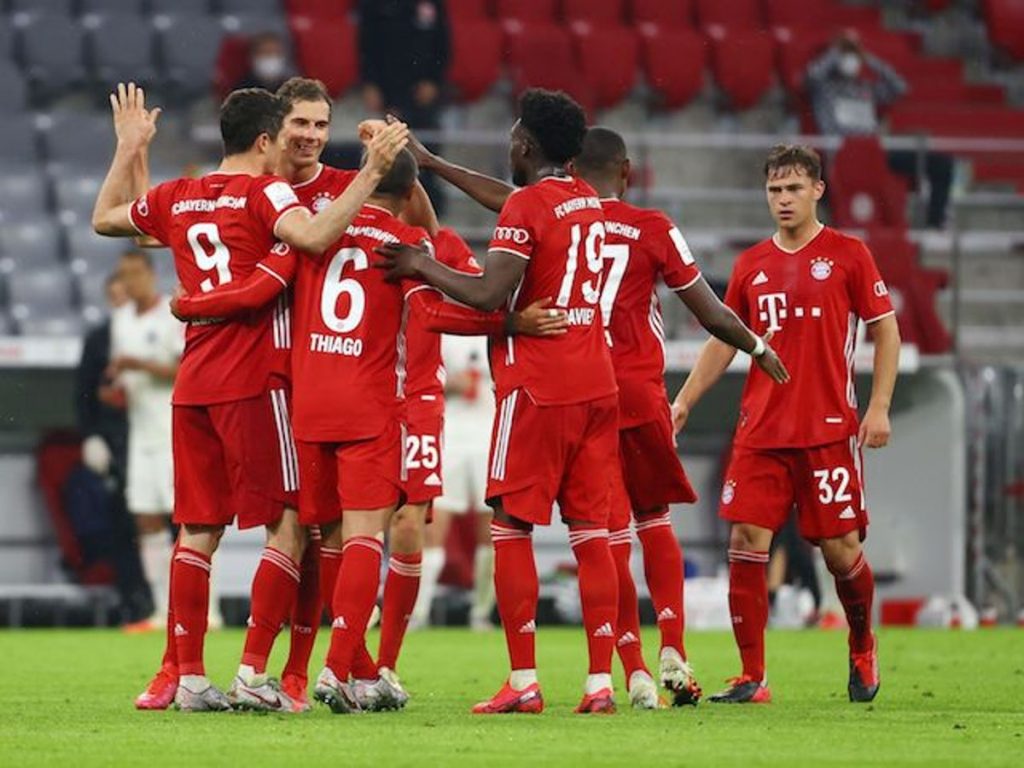 Hansi Flick could make some minor changes in his line-up for the next game. Tanguy
Nianzou can&#39;t play because of suspension, but players like Gnabry, Sane, Goretzka,
and Javi Martinez are ready to return in the line-up. The same could be said about
center-back Niklas Sule as well.

The progress made by 18-years old Jamal Musiala is something we need to talk about
as well. The young midfielder took part in 25 Bundesliga games this season, and he&#39;s
one of the best prospects in Bayern Munich&#39;s squad. And in whole Germany as well.
Musiala got the chance to start against Borussia M&#39;gladbach in the previous round, and
indeed he&#39;d be competing for a starting place against Freiburg as well.

Freiburg can be satisfied with their 2020/21 season – that&#39;s for sure. They are currently
9th in the Bundesliga standings with 44 points won, and it&#39;s almost certain that they will
finish in the Top 10. Freiburg now has five points advantage in front of the 11th
Hoffenheim. That&#39;s good work from the manager Christian Streich and his players.

Freiburg made some solid performance in their latest game and achieved an exciting 4-
1 win during the visit to Koln. Four different players scored as Petersen, Demirovic,
Grifo, and Schmid all found the net. Except for scoring in the game, Vincenzo Grifo
provided two assists as well. It was a pretty good game from the 28-years old Italian
midfielder. 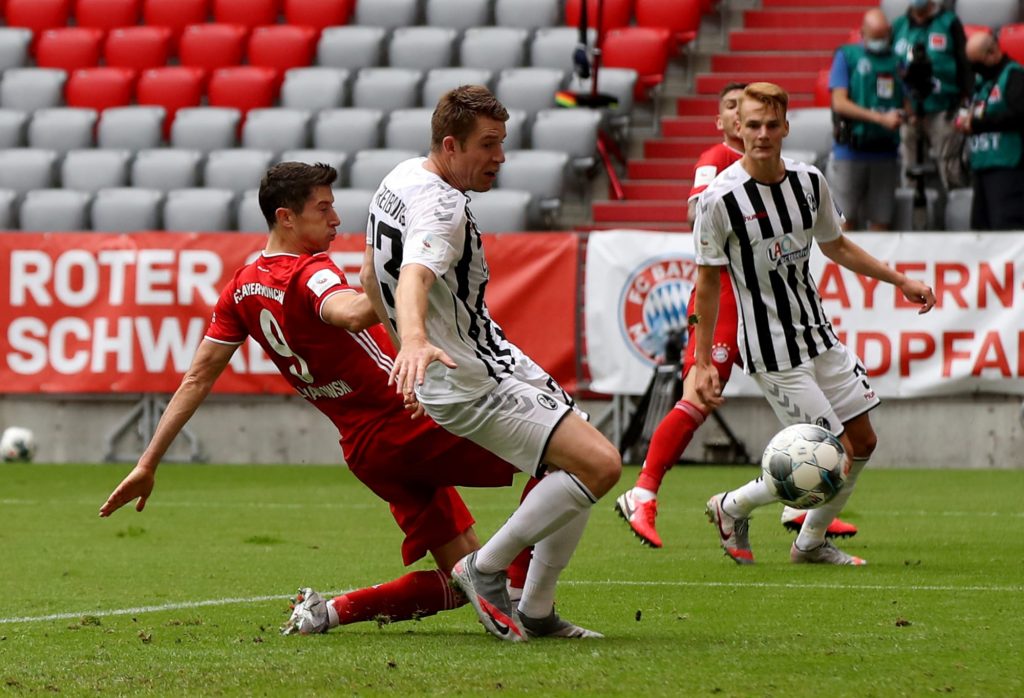 The former Bayern Munich striker Nils Petersen is Freiburg&#39;s most clinical striker since
the beginning of the season. The 32-years old has scored 8 goals in the Bundesliga this
season. He&#39;s still behind his best performance in 2015/16, though – that&#39;s when he
managed to achieve the impressive 21 goals in the German league.

That&#39;s our football predictions for today for the Bundesliga fixture between Freiburg and
Bayern Munich at the Shwarzwald-Stadion in Freiburg im Breisgau. The Bavarian giants
will try to win their last away game for the season, but Freiburg are also motivated to
keep their place in the Top 10. They are not the easiest opponent possible, but nobody
could really argue that Bayern are the favorites here. They are the reigning Bundesliga
champion, after all! It&#39;s one of Hansi Flick&#39;s last games as manager of the club, so you
can be sure the players will be playing for him, too.