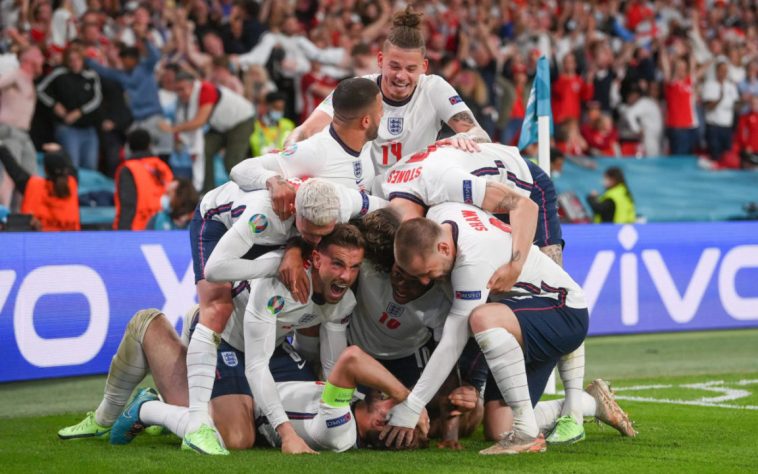 Italy and England face each other at the Wembley Stadium in the final of Euro 2020. On
Sunday one of these two massive teams will be crowned as the new European
champions. Italy are trying to do it for a second time, England – for first. Let’s preview this
fixture in our free football picks for today. Are you ready?
Now looks like the perfect time for Italy to win their second European crown. The Azzurri
look stronger than ever under the management of Roberto Mancini and they are unbeaten
in since 2018 when they lost for the last time against Portugal in the Nations League. Italy
are playing with a lot of energy and excitement right now, so many pundits believe they are
the actual favorite against England. At the same time Mancini will hope that his players
won’t be thinking the same – it’s always a dangerous approach to a final, especially on
such a big stage.
Some football fans were left a bit baffled by Italy’s performance against Spain in the 1/2-
finals. The Azzurri did the job after a 1-1 draw and a win on penalties, but for the most of
the time they left the initiative on the pitch to the Spanish team. This was a bit surprising
because under Mancini Italy are usually trying to control the game and have the ball as
much as possible. This time the coach chose a very different approach as he instructed his
players to play behind the ball and wait for chances to counter-attack. This was a bit
dangerous because Spain used the ball to create danger, so we are not entirely sure Italy
will do the same against England, too.

Roberto Mancini didn’t surprise us when it came to picking his line-up for the last game.
Just like we expected, Emerson replaced the injured Leonardo Spinazzola at the left-back.
At the same time Federico Chiesa kept his place in the starting eleven and he even scored
his team’s single goal against La Roja. Chiesa is proving to be a vital player in the
knockout phase as he scored against Austria in the 1/8-finals as well. We can’t say the
same about Ciro Immobile though – he’s still without a goal since the eliminations started.
It’s absolutely crucial for Italy to show their “A” game in midfield against England. This
means that Jorginho, Marco Verratti and Nicolo Barella must do much better than they did
against Spain. Having the ball more would help, although it depends on what Roberto
Mancini will instruct them, too. At the same time Italy will need Ciro Immobile and Lorenzo
Insigne to be a little bit more effective compared to the previous game. They are vital
figures in the attacking phase, but they were both a little bit shy on the pitch against La
Roja.
England waited for a long, long time before reaching the final of a major competition again.
They won the World Cup in 1966, but now for a first time ever they reached the European
Championship final as well. Just three years after reaching the World Cup 1/2-finals,
Gareth Southgate’s team is now dreaming of making this final step towards the trophy. “It’s
coming home” is now the phrase you can hear most often in England. But is it really
coming home?
In the 1/2-finals England faced Denmark at the Wembley, and just how we thought – it
wasn’t easy. The game in the English capital ended 1-1 as Damsgaard opened the score
for the Red Dynamite, but England equalised after Simon Kjaer scored himself an own
goal. England made their decisive strike in the extra time when Harry Kane scored the
winning goal for the 2-1 win. The stadium exploded with joy and England reached the
European Championship final for a first time in their history so far. Meanwhile Kane scored
for a third consecutive time in the knockout phase after his goals against Germany and
Ukraine before this. He’s proving to be in an excellent shape just when it matters the most. 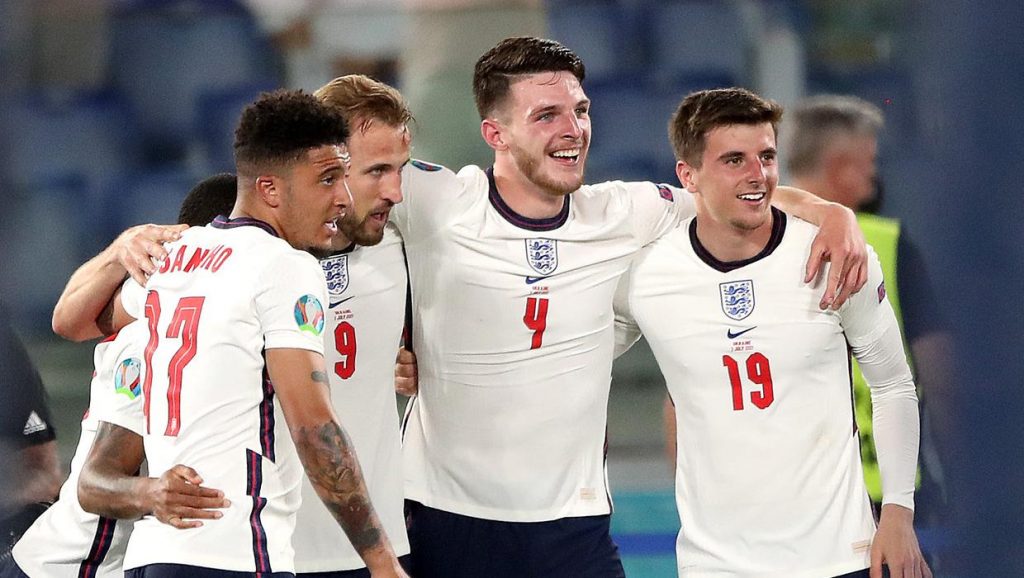 Gareth Southgate made one change compared to the previous game against Ukraine as
he brought Bakayo Saka back to the starting eleven. This turned out to be a good decision
as Saka was vital for scoring the equalising goal in the first half. The Arsenal winger
managed to get behind the Danish defense and crossed the ball to Raheem Sterling which
made Kjaer put it in in his own net. Against Ukraine Southgate decided to pick Jadon
Sancho in the staring eleven, but now it seems that he’s going to use Bakayo Saka again
in the line-up in the final. Saka is a player Southgate really, really likes and that’s evident.
Just like Spain before them, England are a team which likes to play with the ball, and that’s
an approach they would want to use against Italy. This means the three midfielders Declan
Rice, Kalvin Philips and Mason Mount must be at their best because Italy’s midfield line is
amazingly good. At the same time Harry Maguire and John Stones must be at their peak
levels in defense as the Azzurri have some excellent players in the attacking phase. At the
same time Kyle Walker and Luke Shaw must be very cautious with the pace and creativity
of Lorenzo Insigne and Federico Chiesa.
In our free football picks for today we believe the Euro 2020 final between Italy and
England will offer us a terrific spectacle. Two of the strongest teams in Europe are facing
each other, and that’s an excellent opportunity for both of them to win this trophy. Some
pundits believe that Italy are the more balanced team here, but we warn you – don’t
underestimate England as they are incredibly hungry for success. Playing at the Wembley
would give them some mental advantage, but surely it won’t be enough for taking the win.
They would need much more than this in order to beat this version of the Italian national
team.