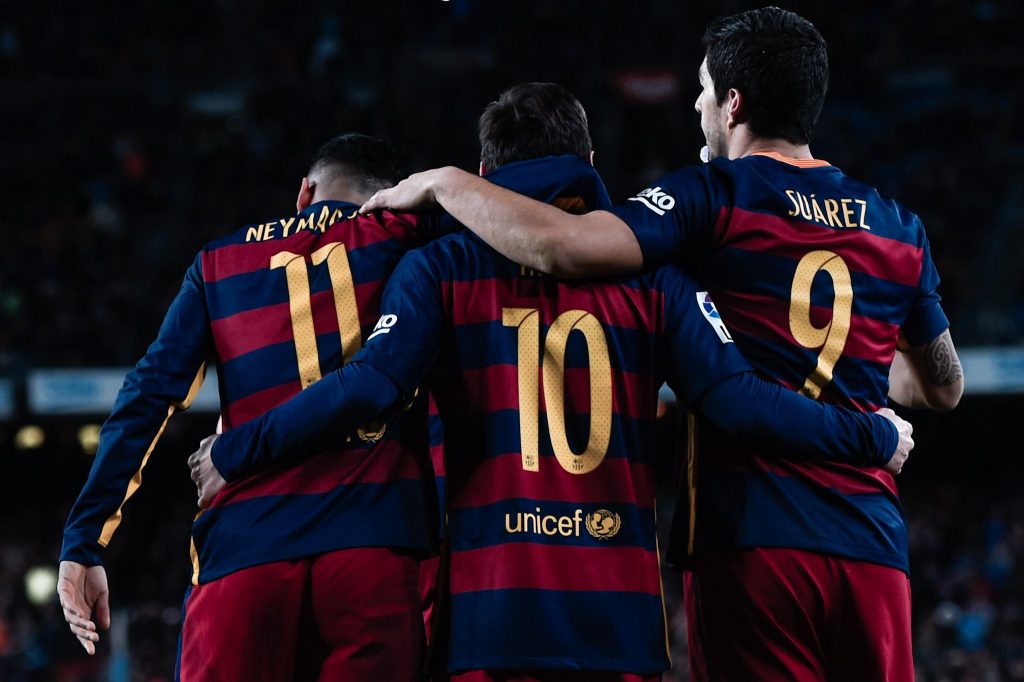 Barcelona hosts Celta Vigo at the Camp Nou in a game from the 37th round of La Liga. This
looks like an essential fixture for the title so let’s get it a preview in our best soccer predictions
for today.
It has been a turbulent season for Barca and their manager Ronald Koeman. The Catalans started
the campaign, not in the best way possible, but they managed to win the Copa del Rey in April.
Now the goal is to win La Liga as well, but things got a little bit complicated after the 0-0 draw
with Atletico Madrid last weekend.

For Barcelona, it was absolutely crucial to beat Atleti at the Camp Nou, but things didn’t work
out for them. The young midfielder Ilaix Moriba had the best chance to score a winning goal for
Barca, but his header from a clear position didn’t find the net. Moriba had to replace Sergio
Busquets in the first half after Busquets got hit in the head. We expect Busquets to play on
Sunday, though. 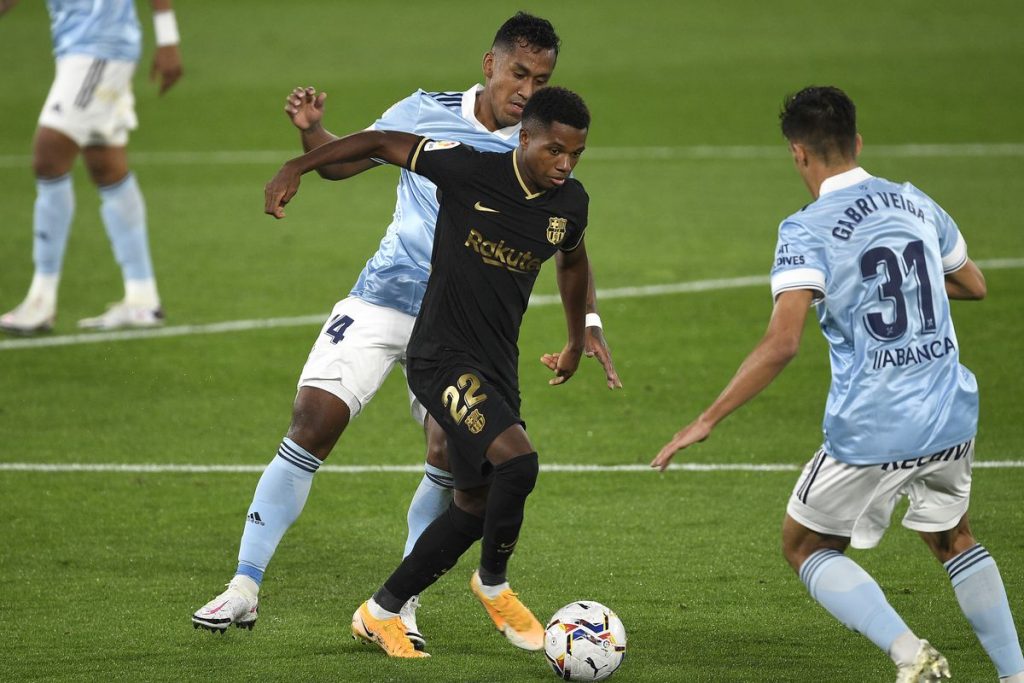 It remains to be seen if Ronald Koeman will keep his 3-5-2 formation against Celta Vigo as well.
The switch to 3-5-2 did some wonders for the Catalans since the beginning of the year, but we
saw they had some problems scoring against Atletico. Adding one extra man in attack could be a
good decision for the Dutch coach.

Lionel Messi remains untouchable in attack for Barcelona, but Koeman must choose between
keeping Antoine Griezmann in the line-up or replacing him with Ousmane Dembele. Dembele
played some minutes against Atletico, and he managed to make Barca’s play more dangerous,
but in the last few games, Koeman is choosing Griezmann to partner Messi.

Another headache the Dutch manager must deal with it is his defense. Against Atletico, he made
an early substitution when he replaced Oscar Mingueza with Ronald Araujo. Koeman got
criticized after the game for picking Mingueza instead of Araujo from the first minute. Maybe
this is going to provoke him to choose the Uruguayan defender this time.

In midfield, we don’t expect any surprises in Barcelona’s line-up. Sergio Busquets, Frenkie De
Jong, and Pedri remain Ronald Koeman’s obvious choices. If he wants to rotate the team, then
Ilaix Moriba and Miralem Pjanic are options from the bench. 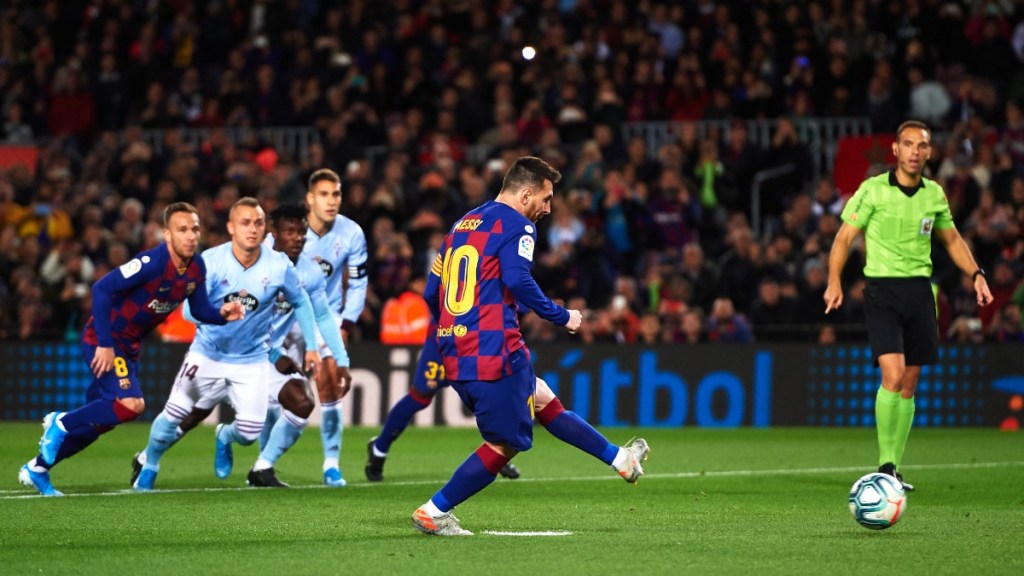 Jorbi Alba is the first option for the left flank, but Koeman must choose between Sergino Dest
and Sergi Roberto on the other side of the pitch. The American didn’t impress very much against
Atletico, and it was not a surprise that Koeman replaced him with Roberto in the second half.

Celta Vigo successfully improved their position in the league after three consecutive wins. Now
they are 8th in the league, and they are breathing more freely than ever. Celta found themselves
in danger from relegation at a certain moment, but now things are looking much better for them.

Celta paid a visit to Europa League finalists Villarreal and secured a 4-2 win at the Estadio de la
Ceramica in their latest game. Santi Mina scored a brace for the visitors, while Brais Mendez and
Solari scored for Celta as well.

Celta’s manager Eduardo Coudet deserves compliments for the work he’s doing recently. The
Argentine coach is finally starting to get his team in the proper rhythm. Being in the Top 10 is a
very good achievement for Celta.

That’s our best soccer predictions for today for the La Liga clash between Barcelona and Celta
Vigo at the Camp Nou during the weekend. Los Cules can’t allow themselves to make a mistake
here if they want to triumph with the title. They know this very well, but let’s see if they are
going to show it on the pitch.